The fjord was created at the 4th and last glacial period. When ice passage, their weight has shaped the landscape and widened the rift is now located or the Saguenay Fjord. It is estimated that the cliffs high today of more than 300m, were also impressive and higher than the Himalayas.

Today, these cliffs can be visited by the Saguenay National Park. Splendid trail has lead us views overlooking the fjord grabbing for millennia. One of these trails leads a statue of 9m in height and weighing 3 tons has the image of the Holy Virgin. Constructed and erected in 1881 it was a real engineering challenge for the times to bring such a monument over 300m in a landscape as steep.

When the ice melted, the Laflamme sea covered the region of its waters salées.Then waters receded, streams have continued to fuel the lowlands of Lake St. Jean and they have lost their salinity. The fjord, always in contact with the waters of the St. Lawrence still receives salt water downstream and upstream freshwater. By the difference in density of the water, the surface is composed of fresh water. It freezes faster than salt water which allows us to created villages on the ice, the water under the surface is salty, we can fish in our cabins salted fish, an activity that would not otherwise be possible, because salt water freezing has lower temperatures. 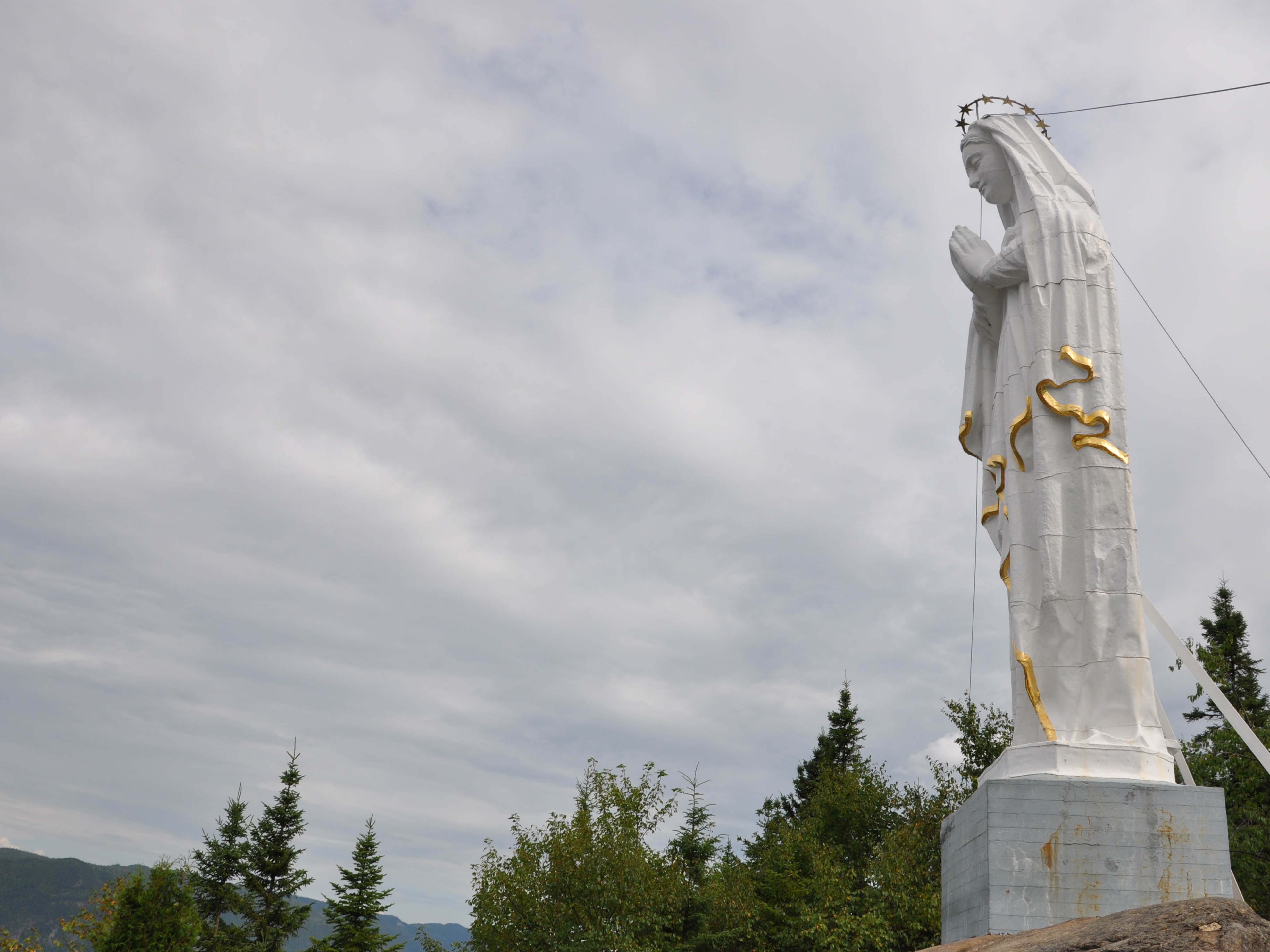 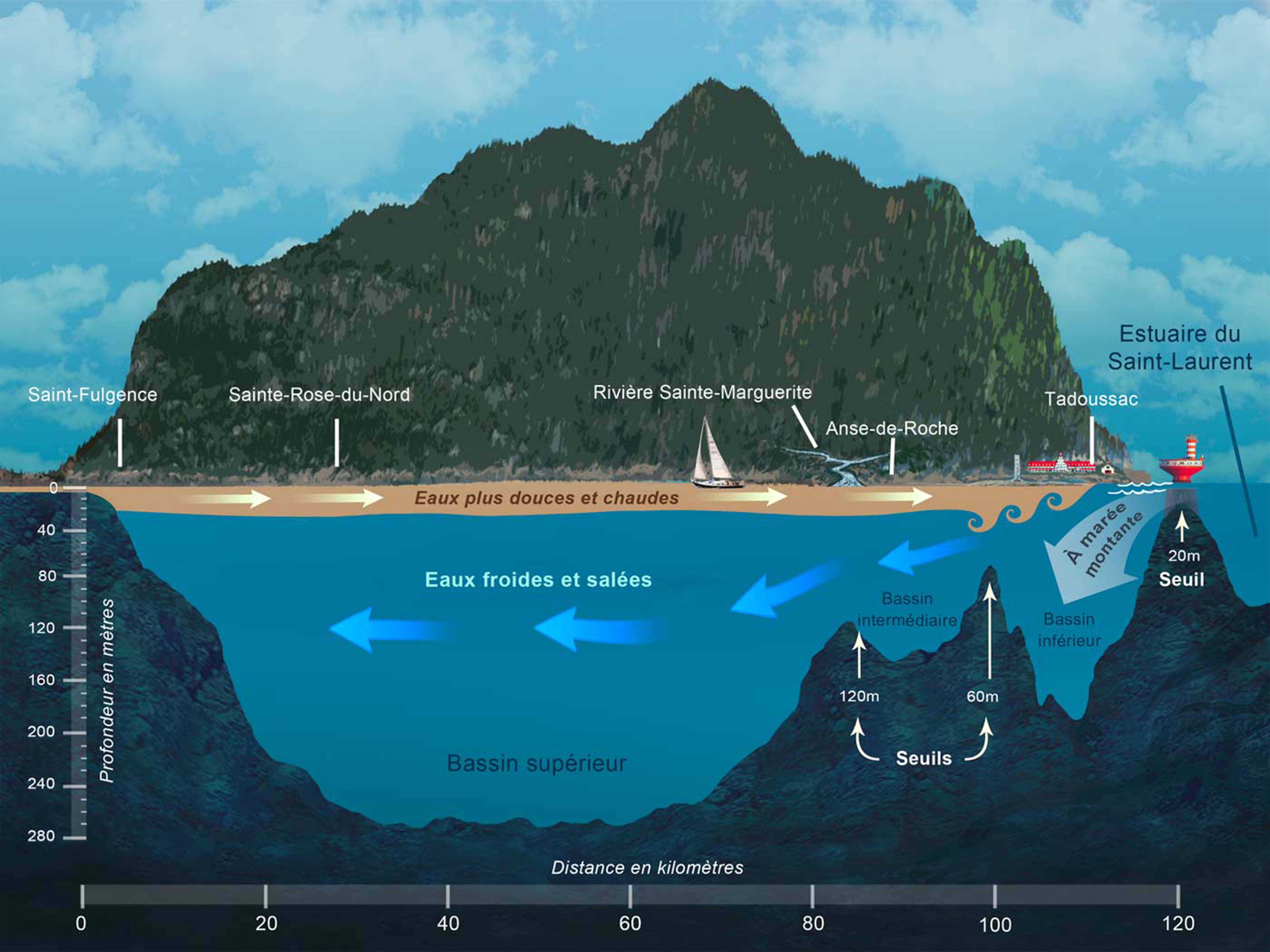